Grosvenor Avenue from 4th_space started as a project in 2014 with the architect suggesting to an independent developer that they could deliver a design driven project that would challenge the standard approach to materials and finishes associated with small developments. Located on the infill site once occupied by shoddy two-story townhouses, the building was conceived as a sensible reworking of the architecture found in the European townhouse typology, adapted for sitting inside a large Victorian terrace of Islington.

Although embroiled in politicized planning issues that delayed construction, the 10-unit scheme began on site in early 2017 and was completed in June 2018, resulting in a high-quality infill building that sits quietly within from its suburban surroundings and offers its occupants generous space. with top quality materials inside.

Influenced by the leafy character and dappled light of Islington Street, 4th_space chose a facade that responds to this local environment. The light brick contrasts with adjacent neighboring properties and is modulated by a darker glazed brick center section that reflects sunlight as it passes through the trees, creating a subtle glow effect and a sense of movement throughout. which might otherwise have been a static facade.

At the rear elevation of the property, 4th_space built a 128-square-meter living wall covering three floors of the property. This vertical garden adds to the tree-filled vegetation of Grosvenor Avenue, reducing the negative visual impact on neighbors and enhancing the long-term biodiversity and sustainability of the scheme.
Upon entering the building, you are met by a rough textured concrete interior that contrasts with the clearly defined brick surround of the interior. Combining this with smooth 'concrete' resin floors, a raw steel balustrade, and dramatic 'Tornado' and 'Gant' concrete lighting fixtures, the common parts of the building have a distinct feel inspired by mid-century design and architects like John Lautner and Denys Lasdun.

The apartments themselves drew on the expression of materials naturally to create a more timeless aesthetic, with herringbone solid oak flooring, custom sapele woodwork, and brushed brass fixtures and fittings and the 'concrete' resin flooring. continuous. Each of the units receives abundant sunlight from either end of the property, so the presence of the trees gives the feeling of living within a suburban-type canopy. Each unit has front and rear decks lined with a dark composite deck, overlooking Islington and nearby Canonbury station. 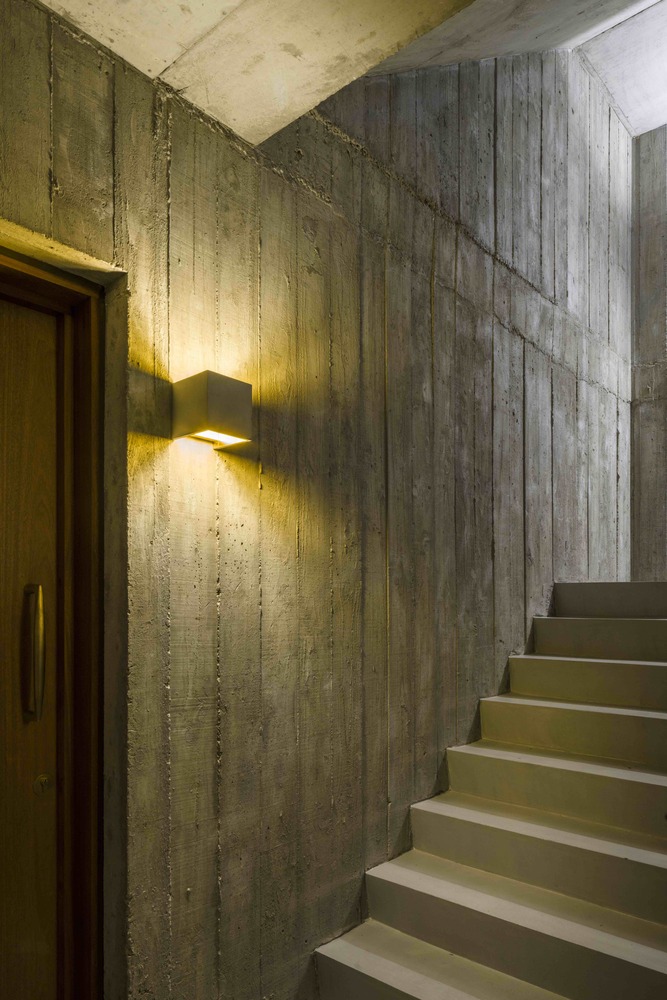 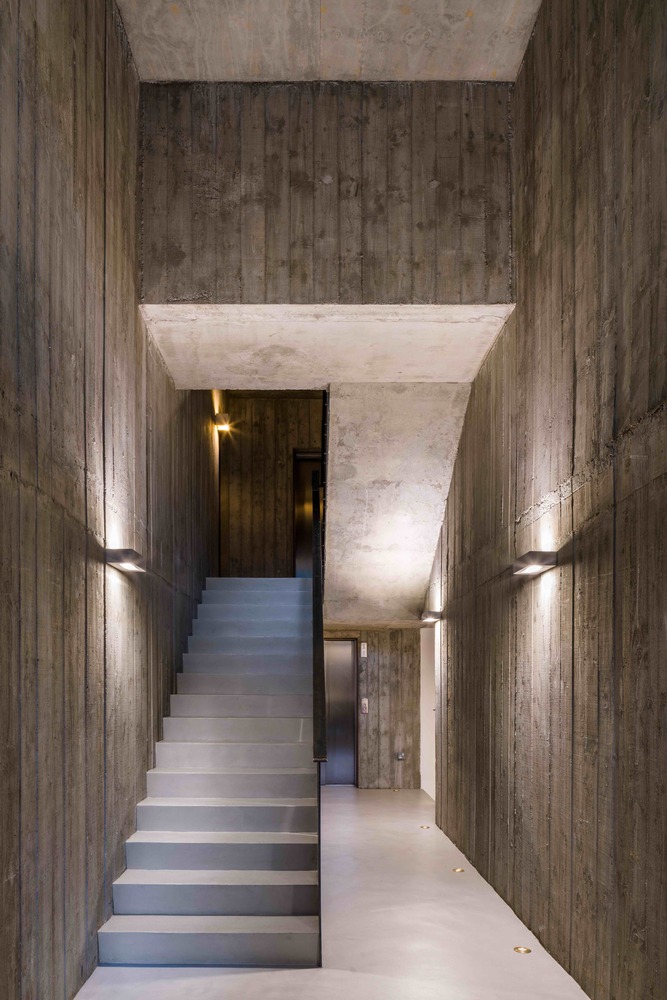 We use cookies on our website to give you the most relevant experience by remembering your preferences and repeat visits. By clicking "Accept All", you agree to the use of ALL cookies. However, you can visit "Cookie Settings" to provide controlled consent.
Cookie Settingsaccept all
Review consent

This website uses cookies to improve your experience while you navigate through the website. Out of these, the cookies that are categorized as necessary are stored on your browser as they are essential for the working of basic functionalities of the website. We also use third-party cookies that help us analyze and understand how you use this website. These cookies will be stored in your browser only with your consent. You also have the option to opt-out of these cookies. But opting out of some of these cookies may affect your browsing experience.
necessary Siempre activado
Necessary cookies are absolutely essential for the website to function properly. These cookies ensure basic functionalities and security features of the website, anonymously.
functional
Functional cookies help to perform certain functionalities like sharing the content of the website on social media platforms, collect feedbacks, and other third-party features.
Performance
Performance cookies are used to understand and analyze the key performance indexes of the website which helps in delivering a better user experience for the visitors.
analytics
Analytical cookies are used to understand how visitors interact with the website. These cookies help provide information on metrics the number of visitors, bounce rate, traffic source, etc.
advertisement
Advertisement cookies are used to provide visitors with relevant ads and marketing campaigns. These cookies track visitors across websites and collect information to provide customized ads.
Others
Other uncategorized cookies are those that are being analyzed and have not been classified into a category as yet.
GUARDAR Y ACEPTAR